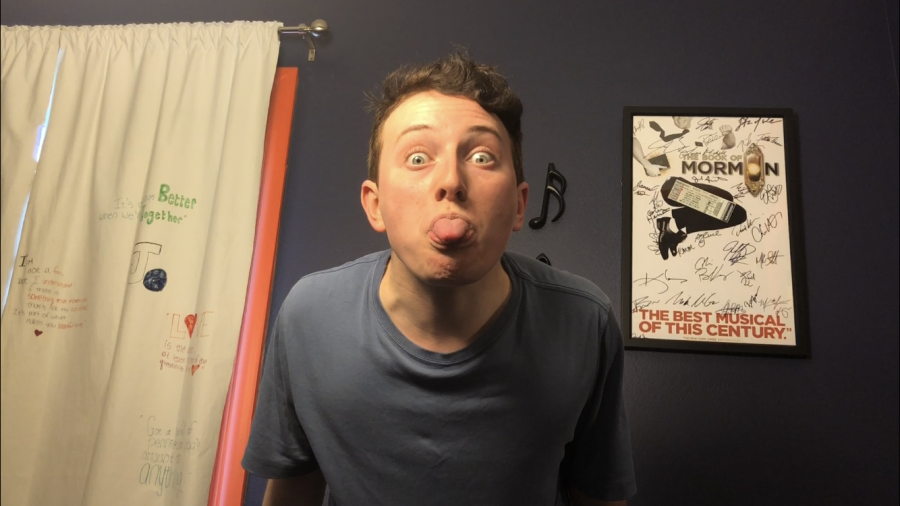 My first thought was, “Okay, how am I going to get home?” First of all, I felt overwhelming gratitude because I have a home to go to and that’s not the case for all my friends and other folks at Emerson. So I just knew when I got that email that I was stupid lucky.

I also take voice lessons, in addition to teaching them, and I have so much trouble with the idea of digital voice lessons. For some people, it’s such a piece of cake. But for me, sitting at a piano and plucking up the notes and having it be in sync with the other person is really crucial, especially because some people that I teach are at a level of teaching them how to find a note, not just singing technique, and you can’t do that unless the audio is really perfect. So I had to tell my voice students that we were done.

Until a few weeks ago, I had a dog who I flew with everywhere and is trained in panic response. He would help me when I was freaking out on planes, and would calm me down by doing pressure points on my chest. He ran away from my parents house during spring break, so I didn’t have my primary coping mechanism for dealing with the stress and anxieties of the airport and the airplane. I’m also trans so TSA is very, very scary because they push a button before you enter the scanner that says male or female, and if what you’re presenting does not match that, the alarm goes off and it’s entirely based on how you look.

I usually get stopped at the airport and have to do a separate pat-down with TSA, which, being touched by another person during this, was already not great in concept. So I was really nervous about that part before I even got on the plane. Luckily, it was a total non-issue trip by chance. It’s really hit or miss.

On the Emerson tours, they show you the Majestic Theatre, and I can guarantee you that 90 percent of performance majors are like, “I’m gonna perform on that stage if it kills me.” The show was Spring Awakening and I was playing Hanschen. It’s a show that I’ve really wanted to do since I was in middle school and the cast was just superb. My character is one of two queer characters in the show, and for me, that was very exciting. As a trans person, getting cast as a cisgender role is not a privilege you get a lot, so getting cast as a conventionally attractive cis male character was the most validating shit ever.

So when it was all up in the air and rumors were spreading it was like, “God damn, like, what are we going to do?” For a lot of the seniors that was the hardest part. They felt like they finally got to do what they wanted to do since freshman year, and now they don’t get to. 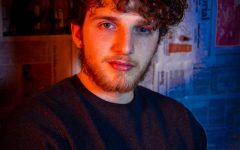 The passion I have for journalism stems from my need and desire to help illuminate the stories that spend most of their time in the shadows.My work focuses predominantly on human interest stories, as I've found that those are the stories that mean the most not only to the reader, but to the subjects themselves too. I take great pride in upholding the ethics of journalism, but also realize that there are facets of those standards which have long stigmatized...