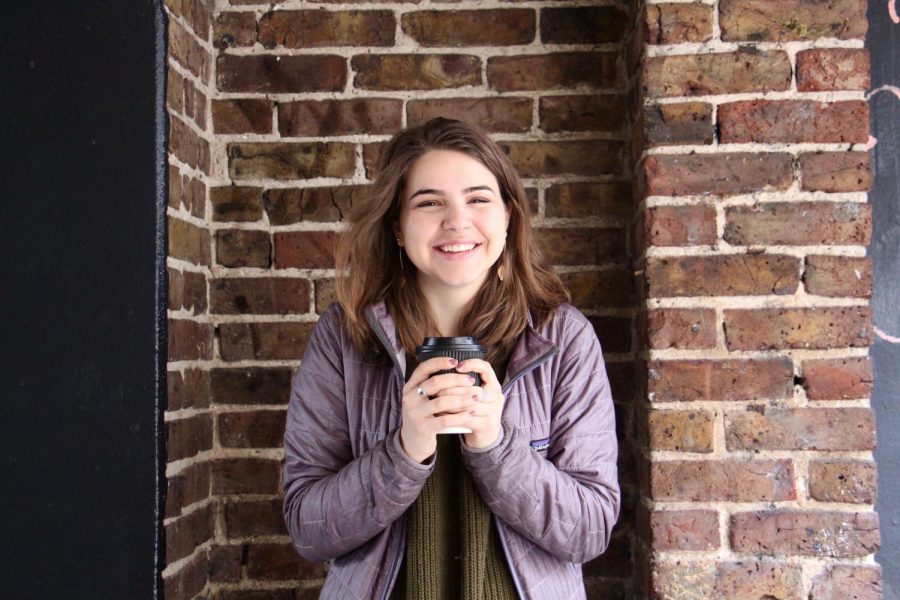 At ELA I think we all had a sense that something was gonna happen with us, but we all thought we were safe for the most part at the start. The email came out that said no changes are coming to the LA campus right now so we were all like, okay cool. But then that Friday, I was at one of my internships and just doing a lot of different work, it was a crazy day in the office. Then at four o’clock we got the email saying we had to be kicked off campus by next week and that all of our classes were going online. I think I just didn’t know what to do. Do I ask to leave my internship? I just learned that I have nowhere to live anymore but the office was like ‘No we’re definitely going to keep people here and we’re going to keep people working in the office’ so I was like ‘okay then, I guess my internship is still on.’ So do I leave? Do I go home? But then I was like ‘No, I guess I want this to be as normal as possible.’ So I didn’t actually end up leaving work till like seven o’clock, instead of like six, just because I was like, ‘oh my gosh, is this the last time I’m gonna be at my internship?’ I said goodbye to people. I thanked my internship supervisor, for everything, and she was like ‘Kassi, I’ve never gotten to tell you but the moment we interviewed you, your passion for life and this industry, we got off and we knew we were hiring you.’ So I think that was a little bit of closure.

Ironically enough I had friends who were touring apartments that Friday, and I got a call on my way home from work and they asked me if I would sign an apartment with them. I finally just had gotten used to working full time and started being really excited about it and all these things and now people are talking about living in apartments and paying rent in LA. I think it was like, overnight I went from being a college student to growing up.

I think I’m in the best place for this to happen. Like, we as the senior class are losing the least. I really think me being in Los Angeles, already it just pushed into, I have to make a decision. I have to do it now. I have to start saving money, you have to start budgeting and it’s time to grow up. Yeah, we lost a month, maybe two months of being kids, but this was coming for us. I think I’m bummed about senior week and not getting to reconnect. And I just think that everyone else has it so much worse, just because we were about to be adults anyway.

There’s a part of me that’s so incredibly upset about commencement just because that’s our rite of passage. Above all, it was that unification of all of us being all together, as much as everything at Emerson is segregated, that’s the moment we’re all together and we all get to connect. You just love on people and celebrate and so I think I’m frustrated. But I think it’s hard to feel too, when there’s so much going on. I almost feel numb to that when there’s other things that I’m so frustrated and sad and angry about, but I think it’s that unity that I’m going to really miss. My family already had trips booked. My grandparents are getting a lot older. So it was kind of this notion that this might be it.

I’m going to miss walking down the street, within that four-block radius, and just seeing people I know or my friends, whether that be from Closing Time or the EVVYs or the TV studio. My day down the street was like a Thursday night at the Tam where you have these different groups. I love those nights at the Tam because I knew someone from every group and it felt like all my friends were finally in the same room. When you’re a grown-up or living in an apartment, just in a random neighborhood, you don’t really run into your friends all the time. And I think that’s what I’m going to miss most.

Correction 5/12: A previous version of this entry incorrectly stated Mamalakis’ major. She is studying theatre education and performance. 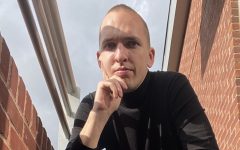 Jacob Seitz is originally from Central Ohio and resides in Cambridge. He is currently a staff writer at The Beacon, having previously served as Assistant Express Editor. He was previously Assistant Editor of The Record, the student newspaper at Antioch College in Yellow Springs, OH. He has covered The Women’s March, The Straight Pride Parade, and has reported on the Massachusetts State House for the Beacon. He led The Beacon’s coverage of Emerson... 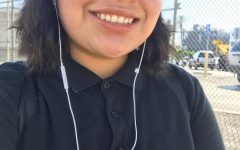