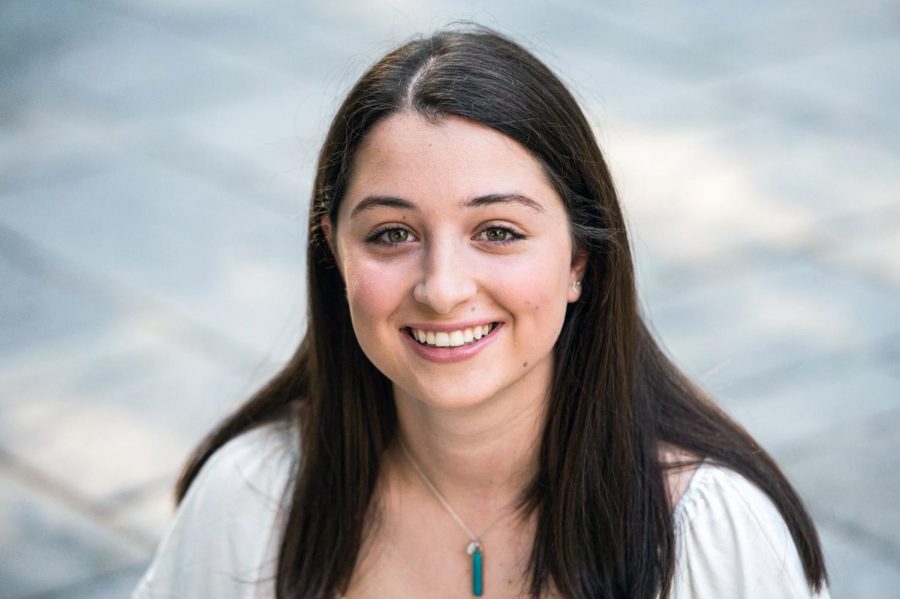 During the fall semester is when I noticed the biggest difference, because I definitely noticed a lack of effort on some professors’ parts. One of my professor’s never showed up to class. He had a TA teach our in-person class, which Emerson usually says they don’t allow. It was a 400-level marketing class, so it should have been taught by a professor. We weren’t getting our money’s worth for that class. The quality of education was so much weaker than it was in the past.

When we first went online, it was definitely not a seamless transition. The projects were impossible to do because everyone was at home and in different time zones. But now in my capstone class, we’ve had no issues being online and the professor has been really accommodating.