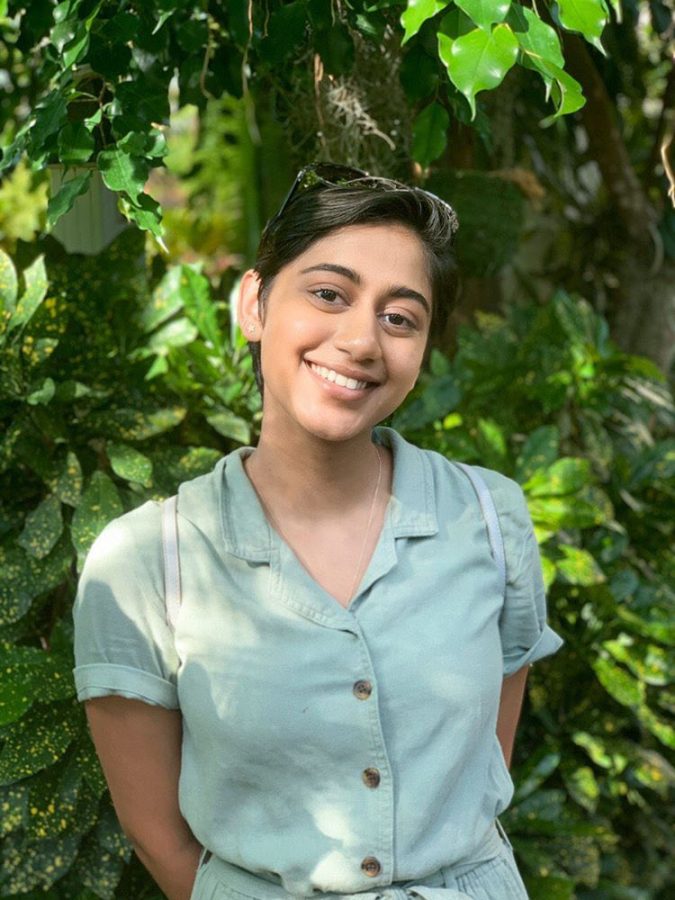 Smruti Thirunavukkarasu has been stuck in her home in Chennai, India for four months under the state’s second strict lockdown.

Smruti Thirunavukkarasu has been stuck in her home for four months.

Shortly after returning home to Chennai, India from Boston in March, the Indian government announced a strict nationwide lockdown in an effort to slow the spread of the coronavirus. All movement within Tamil Nadu, Thirunavukkarasu’s state, has been restricted. Residents must apply for passes with “proof of reason” for movement in order to travel within the state and are largely encouraged to remain indoors.

“I have friends that live literally two streets away from me and I can’t visit them because we can’t leave the house,” Thirunavukkarasu said in a Zoom interview from Chennai.

The aggressive regulations proved crucial for the densely-populated city of Chennai—home to over 7 million people—in initially containing the virus. However, when the lockdown was lifted in late May, cases surged, resulting in a second lockdown on June 19.

“I’ve only been out a handful of times, and that was just to buy groceries,” Thirunavukkarasu said.

Thirunavukkarasu and her parents have decided the safest option is for her to remain at home this fall for fear that India’s current ban on all international travel could be extended indefinitely. She has applied to enroll in Emerson’s limited online course offerings but does not know if any of the courses she needs for her degree will be available.

“I wouldn’t be applying online if I had the choice to come back,” Thirunavukkarasu said. “If I get denied for that, I don’t know what I would do, because I can’t come to the [U.S.].”

Thirunavukkarasu said she has expressed concerns to her academic advisor and is now exploring the possibility of video-calling into in-person classes if the courses she needs are unavailable online. Emerson has not officially communicated anything about allowing international students to stream into classes.

“I didn’t get this [information] from the college,” Thirunavukkarasu said. “I got it from my advisor, and I had to take the initiative to email him. If I hadn’t done that, I wouldn’t know this.”