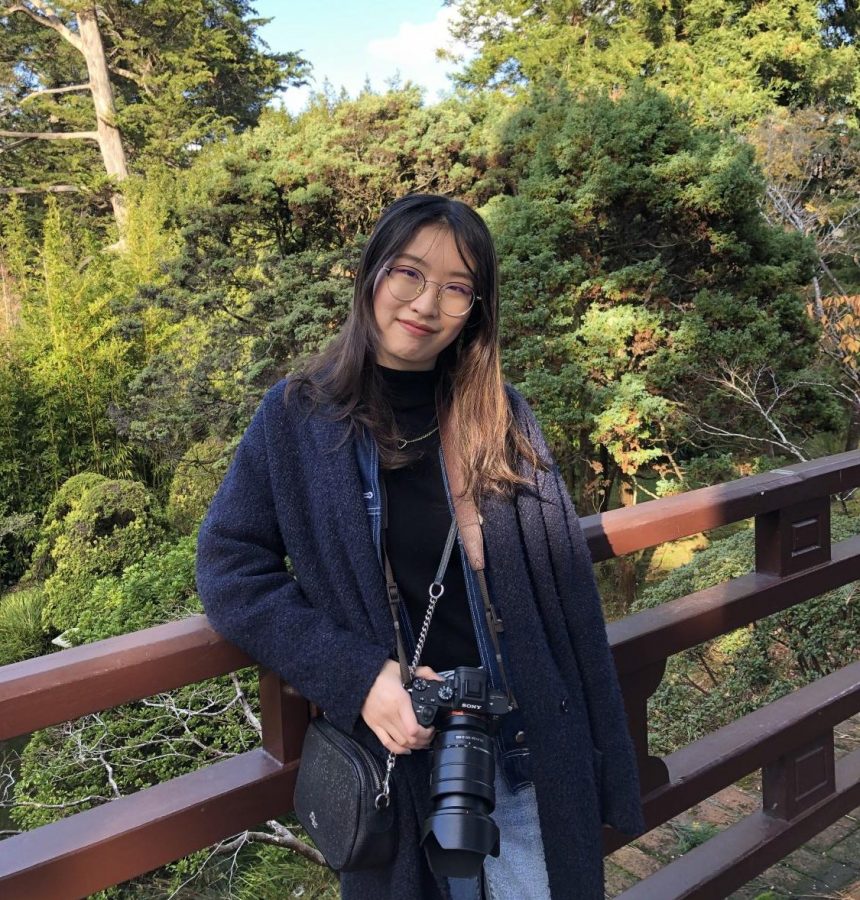 Xinyi Tu did not remove her mask and refused to eat during her 13 hour flight from New York to Shanghai, China as she raced to outrun the coronavirus outbreak.

Xinyu Tu raced across the world to outrun the coronavirus outbreak.

After her study abroad experience in the Netherlands at Kasteel Well came to an abrupt halt, Tu had only just settled into her new dorm room on the Boston campus when Emerson announced all students must vacate campus.

Tu said all flights from Boston to Shanghai were completely booked by international students rushing to return home. She and her friends decided their only option was to book a flight from New York, so they took an Uber from Emerson’s campus to the John F. Kennedy Airport in Queens.

Out of fear of contracting the virus, Tu did not take off her mask at all during the 13 hour flight to Shanghai and refused to eat.

“My parents were like ‘Do not touch anything, do not eat anything,’” Tu said in a Zoom interview from Guangzhou, China. “I guess just don’t even breathe if you can.”

Upon landing, the Chinese government required all incoming airplane passengers to quarantine in a hotel for two weeks. Tu’s only way of greeting her parents was from her hotel room’s balcony. Tu has since been living with her parents in Suzhou, China and interning at a local newspaper in Guangzhou.

After the outbreak of the coronavirus in Wuhan, the Chinese government enforced strict restrictions on all travel in and out of Wuhan as well as 15 other cities in the Hubei province. The restriction reduced the rate of infection significantly. Now, Tu said locals have almost returned to normal life, with the only stipulation being the new habit of wearing masks day-to-day.

“At first people were criticizing the Wuhan government because they thought they weren’t telling the truth or they weren’t responding as quickly as people thought they should,” Tu said. “But then after that, as the central government started to handle the issue, I think people slowly started building trust.”

Tu said she would like to return back to campus in the fall but is unable to because of U.S. travel restrictions on Chinese nationals. She also said due to limited flight availability from China to the U.S., ticket prices have skyrocketed and she is now unsure if she can afford to return to school. Her parents have also raised concerns about her contracting the virus.

“They feel better if I can be here because at least for now in China, it’s safe and they said you should stay wherever it is safe for you,” Tu said.

Tu said that she was disappointed with the lack of details in Emerson’s plan for international students and the length of time it took the college to communicate with them.

“It was really stressful to decide what to do because it’s not just like deciding what to eat tomorrow, it’s my career,” Tu said.